Get plant information, gardening solutions, design inspiration and more in our daily newsletter.
SIGN UP
6 Essential Perennial Herbs for Your Garden, Planting a Butterfly Garden: The Ultimate Guide, What to Prune in Spring

6 Essential Perennial Herbs for Your Garden 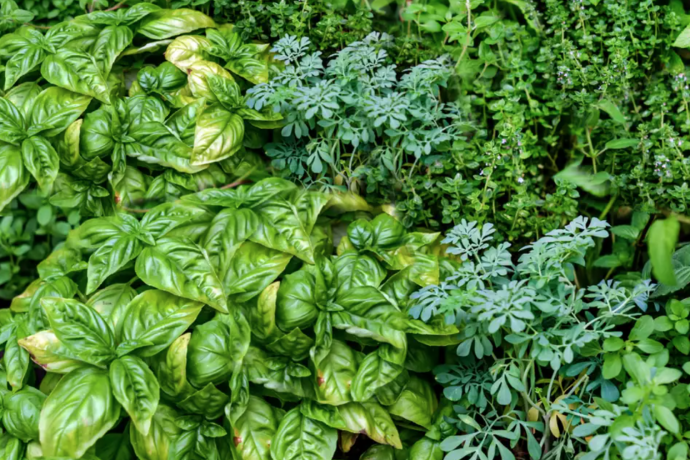 What’s not to love about herbs? They’re super easy to grow, and perennial types come back every spring, many lasting through the first frost. Create a simple potager, or kitchen garden, and harvest your herbs for cooking, sprucing up lemonade, cocktails and tea or simply enjoy their cottage charm (and sweet smells!). Herbs are also great looking greenery in cutting garden bouquets of other spring and summer flowers like zinnias and daisies. Many types of herbs have gorgeous blooms for weeks, attracting beneficial pollinators such as butterflies, bees, and hummingbirds.

Perennial herbs take some of the heavy lifting out of garden design by returning year after year. They are easy to grow and always look wonderful. A perennial herb bed also makes it possible for you to divide and expand your herbal plants at no cost. When designing your garden, consider these six plants for an easy-care, long-lasting herb garden. 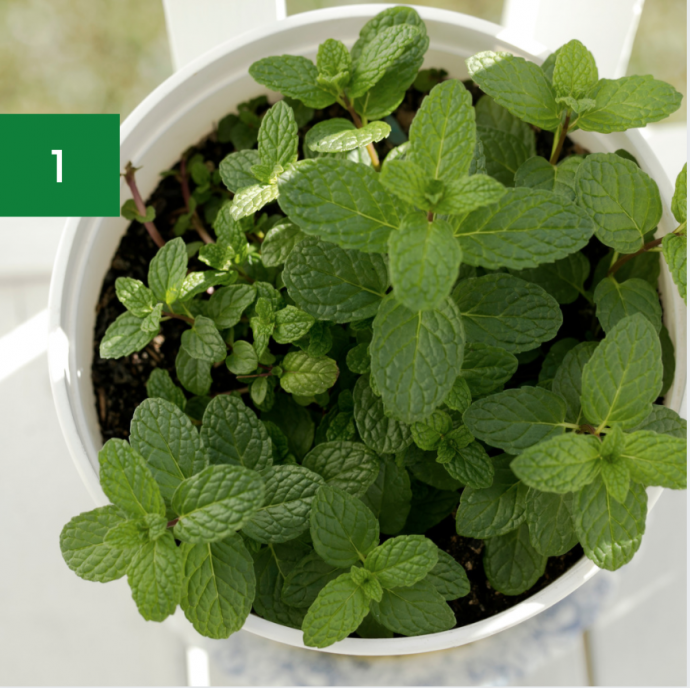 Pick leaves before flowering or after the plant has been cut back in summer, and it has started to re-grow. The easiest way to preserve mint is to freeze the leaves whole or chopped.

The healthiest plants are those that are left to spread naturally. Planting in a sunny position in rich, well-drained soil produces the best favor, although mint will tolerate partial shade. It will also grow well in a container; use a soil-based compost and re-pot it every year to prevent the roots from rotting.

Mint rust produces small rusty spots that usually start on the underside of the leaf. Cut back hard and remove any fallen leaves from the soil, the new growth should return clean. If mildew is bad and occurs every year, move the plant to a sunny, airy position.
11 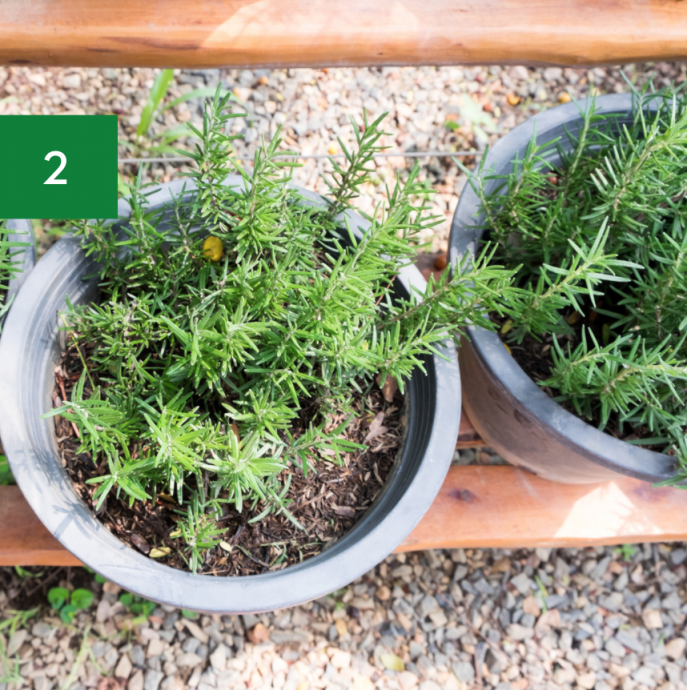 Rosemary is evergreen, so it’s available for use throughout the year. The flowers are edible with a light rosemary favor – delicious in rice dishes. Rosemary also makes lovely favored oils and vinegar.

Plant in a warm, sunny site in well-drained acid-free soil. Rosemary will grow well in a container; use a soil-based compost and pot up annually in the autumn. To keep it productive and stop it from becoming woody, cut back after flowering.

Take cuttings of the new growth in the summer after flowering. When cuttings are well rooted, pot up and grow on under protection for one season before planting out. Branches can be layered in spring or autumn.

Rosemary beetle and its larvae will feed off the leaves from autumn until spring. To tackle an infestation place sheets of newspaper underneath the plant, then tap or shake the branches to knock the beetles and larvae onto the paper making them easy to dispose of.
7 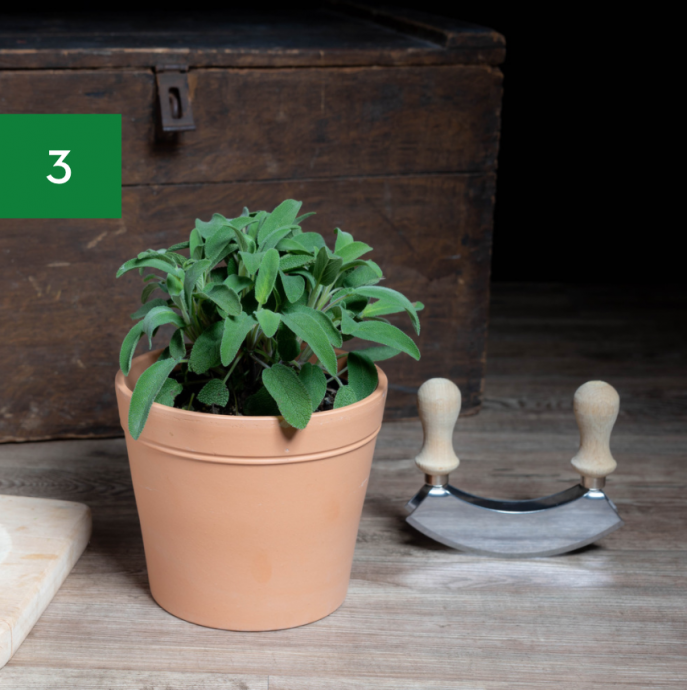 Sage is a wonderfully versatile herb for your garden, with cultivars offering many colors and growth habits. The leaves of perennial culinary sage can be used all year. The flowers are edible and look lovely scattered in salads. Sage will grow for many years, returning after even the harshest of winters. In culinary use, sage has a strong, earthy taste that pairs well with meats, especially sausage. Or with fruit puddings. Sage leaves can be preserved in oil and butter.

Growing plant in a warm sunny site in well-drained, acid-free soil. Sage grows well in a container in a soil-based potting compost. Cut back after flowering in summer to encourage new growth and prevent the plant becoming woody.

Sage grown in the garden can be prone to attack by leaf hopper – there is not much you can do about this other than remove the damaged leaves. When grown in containers it can also be prone to mildew; if this occurs move the pots to a well-ventilated situation and remove damaged leaves.
5

Thyme is evergreen, and can be picked all year provided you are not too greedy. It makes lovely oils and butters. 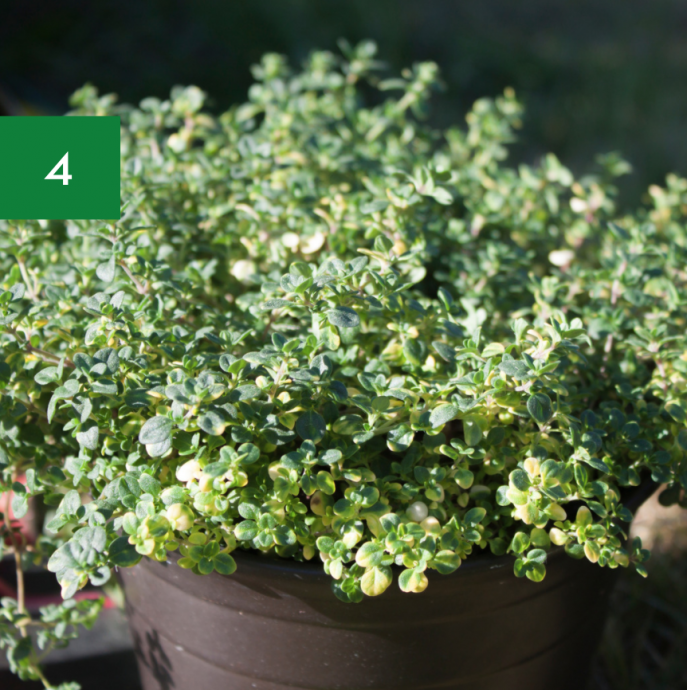 Growing plant in a well-drained soil in a sunny position. Thymes do not like wet winters or sitting in water, so make sure that the soil has adequate drainage. To grow in containers use a soil-based compost mixed with horticultural grit. Cut back after flowering to help plants survive the winter.
Common thyme and thymus ‘fragrantissimus’ can be grown from seed. Mix the very fine seed with either sand or white for so it is easier to handle. Sow in spring on the surface of compost, place under protection at 20°c. Seedlings are prone to ‘damping off’, so water in the morning, not the evening. Other forms of thyme are best grown from cuttings. Take cuttings from new growth in late summer.
Problem-solving rarely suffers from pests in the garden. Pot-grown thymes can get aphids attacking the new growth – spray with a soft horticultural soap.
6

Cut fresh leaves throughout the growing season. Scatter fowers over 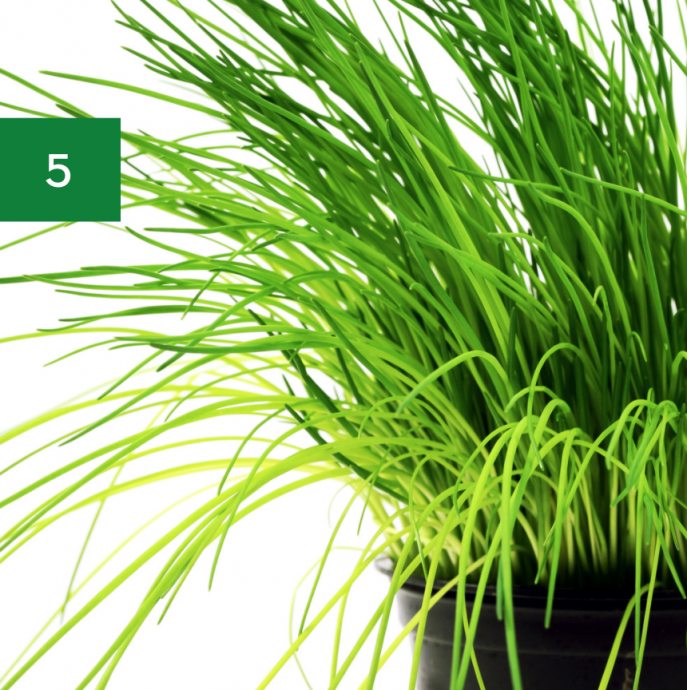 Salads or jacket potatoes – they have
A light onion favor and look stunning. Preserve the chopped leaves in butter
Or freeze in ice cube trays without water.
Growing plant in well-drained, fertile soil in a sunny position and keep well-watered throughout the growing season. Mulch with well-rotted manure in autumn. Chives grow well in containers, use a soil-based compost and pot up annually in the spring as the new growth appears.
Propagating in spring, sow seeds undercover at 20°c. Alternatively, sow into a prepared site in the garden in late spring when the night temperature is above 7°c. Divide established clumps every three years.
Onion fly, downy mildew and rust (which is a fungus) can cause problems. If any of these occur there are two options: cut back hard to remove pest and infections; or dig up, bin and do not replant any alliums in that patch. This can be the best method if you have a bad infection.
6 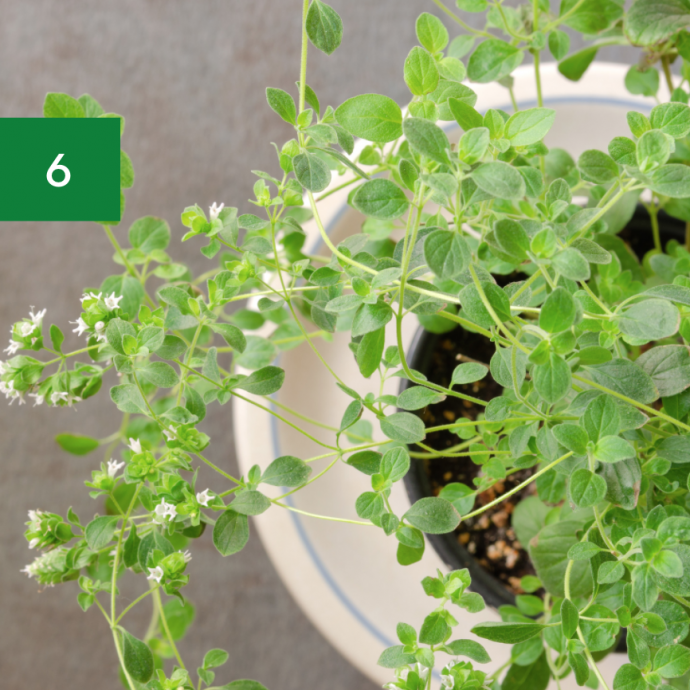 Using the leaves can be picked nearly
All year, but there are fewer edible leaves when in flower, so cut back the plant after flowering to promote new growth.
Preserve it in butters, oils or dry.
Growing oregano originated in the Mediterranean, so plant in well-drained soil in a sunny position. It will grow happily in a container using a soil-based potting compost that has been mixed with a handful of horticultural grit.
Propagating common oregano or wild marjoram, sweet marjoram and Greek oregano can all be grown from seed. As with thyme, mix the fine seed with sand or white four and sow in spring on the compost’s surface, placing under protection at 20°c. Water seedlings in the morning to avoid ‘damping off’. Other varieties are best divided when well established, in late spring. Oregano is fairly free from pest and diseases, however die back or mildew can be a problem if planted in heavy soil or in partial shade.
5
herb garden
Like!
Add to bookmarks
Assign tags
1267
Share on Facebook
Pin it!
Share on Twitter
Write a comment
No comments