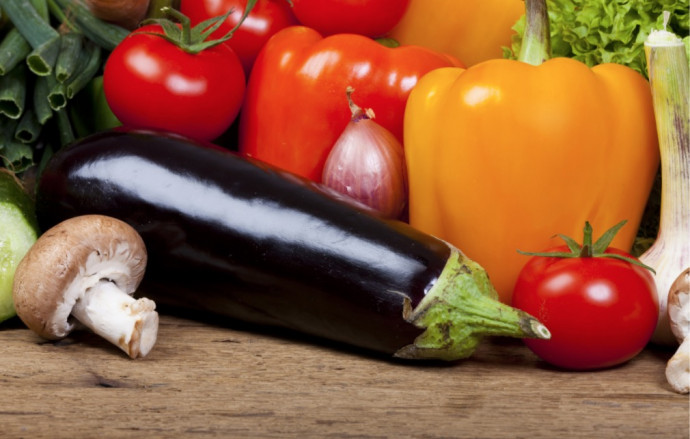 This is the second part of the basic rules of creating a companion vegetable garden, that would allow you to take advantage of these useful and beneficial relationships. Companion planting vegetables can provide huge benefits to both plants when planted together. Companion planting is a very practical way to increase your gardening efficiency. For almost everything you grow, there are vegetables (and other plants) that you can put alongside it to provide benefits and encourage healthier plants. By growing certain vegetables together (and avoiding planting other “unfriendly” vegetables nearby), you can utilize the properties of companion plants to have healthier vegetation and receive higher yields.Today we’ll talk about cauliflower, tomatoes, celery, eggplant, chayote, cucumber, horseradish, and onion. 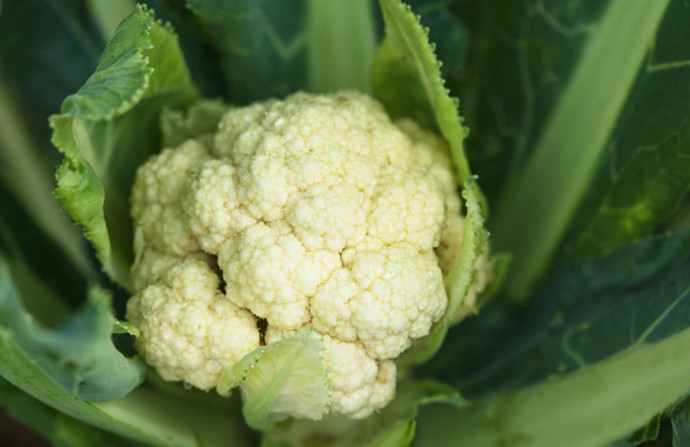 The white cabbage butterfly is repelled if celery plants are grown near the cauliflower, but cauliflower does not like tomatoes or strawberries. Extract from cauliflower seeds inactivates the bacteria causing black rot.
4 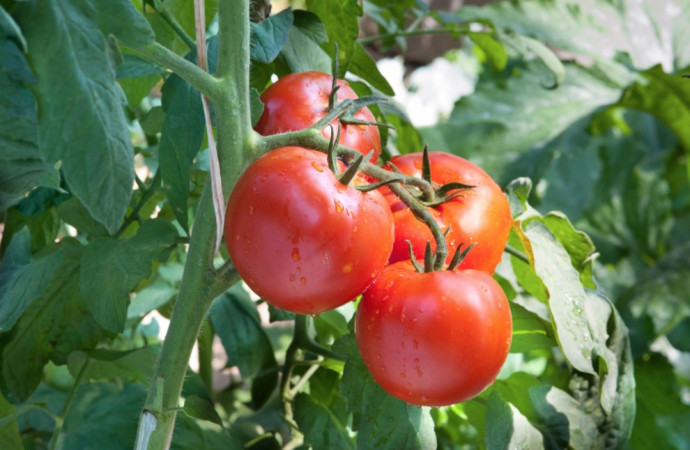 Basil helps tomatoes by repelling flies and mosquitoes while also producing bigger yields – they were made for each other (and not just as part of tomato sauce). Tomato companion plants include carrots too because carrots aerate the soil around the tomato roots.
Grow with tomatoes: members of the onion family, celery, beans, carrots, lettuce, asparagus, onions, peppers, spinach, and parsley
Avoid: any member of the cabbage family, peas, corn, beets, rosemary, fennel, potatoes, and dill.
3 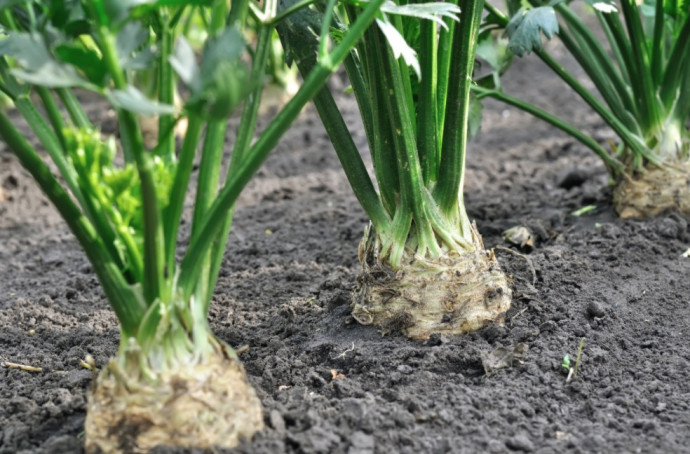 Celery grows well with leeks, tomatoes, cauliflower, and cabbage, while bush beans and celery seem to give mutual assistance. One gardener believes that celery is particularly benefited if grown in a circle so that the lacy, loosely interwoven roots may make a more desirable home for earthworms and soil microbes. Celery and leeks both grow well when trenched.
Both celery and celeriac are reported to have a hormone that has an effect similar to insulin, making them an excellent seasoning for diabetics or for anyone on a salt-reduced diet.
Celery dinant or French celery dinant is a unique type that sends out a multitude of narrow stalks. I have found it easy to grow here in southern Oklahoma. It has a much fuller flavor than common celery and less should be used in cooking.
This celery is completely insect-free and grows well with all garden vegetables. Plants will freeze in winter but the root does not, and will put out new leaves from the center with the advent of warm spring weather. In a cold climate the leaves may be dried for winter use.
0 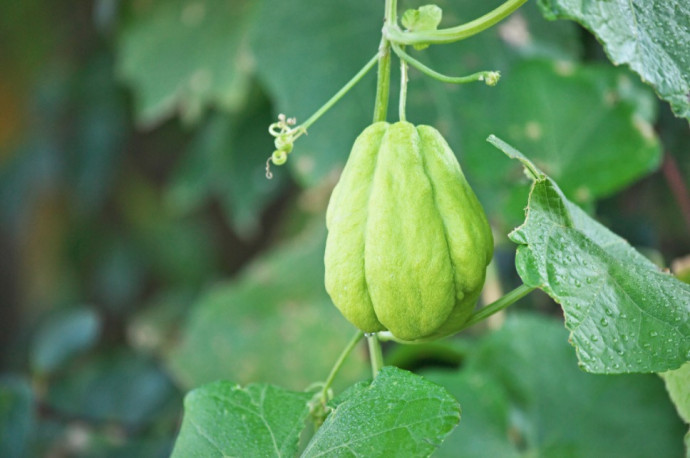 This is a perennial tropical vine, an annual in colder climates, which bears a delicious, light green, pear-shaped fruit in the fall. Two vines must be grown or it will not bear well. Chayotes in a cream sauce are a dish “fit for the gods.” I grow them on my garden fence along with cucumbers, where both do exceptionally well. They apparently have no insect enemies and seem to be protective to the cucumbers.
0 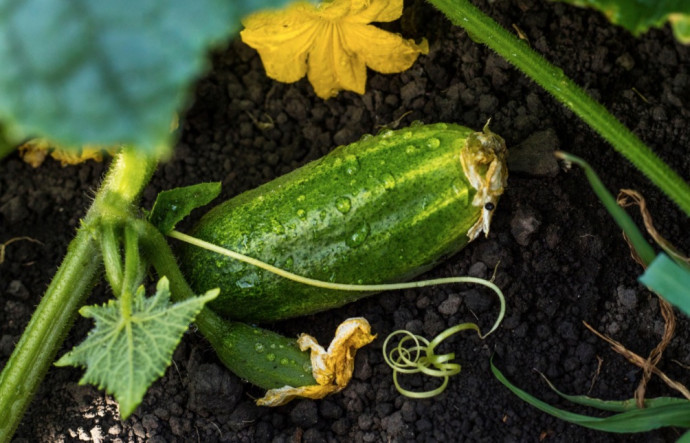 Cucumbers apparently are offensive to raccoons, so they are a good plant with corn. And corn seemingly protects the cucumber against the virus that causes wilt. Thin strips of cucumber will repel ants.
Cucumbers also like beans, peas, radishes, and sunflower, and, preferring some shade, they will grow well in young orchards.
Corn helps protect cucumbers from the virus that causes wilt and cucumbers like the shade that corn provides. Fun fact: thin strips of cucumbers will repel ants.
Grow with cucumbers: beans, celery, radishes, dill, lettuce, peas,
Avoid: potatoes, aromatic herbs (like sage, which stunts cucumbers’ growth)
1 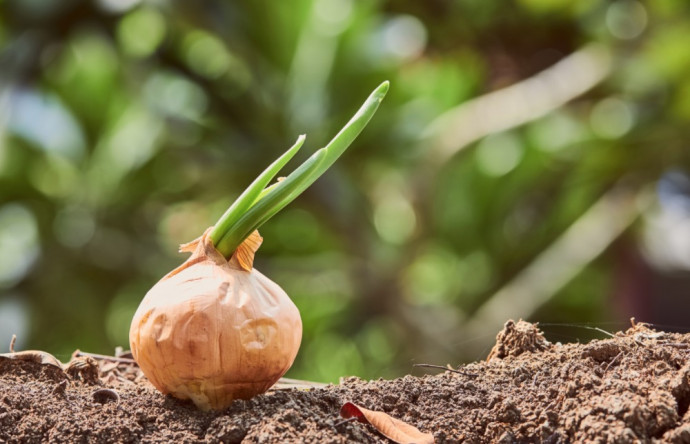 Onions and all members of the Cabbage family get along well with each other. They also like beets, strawberries, tomatoes, lettuce, summer savory, and camomile (sparsely), but do not like peas and beans.
Note: scatter your onions throughout your garden to reduce or prevent onion maggots from travel between plants.
Grow with onions: tomatoes, spinach, summer savory, carrots, dill and beets
Avoid: beans, peas, asparagus
1 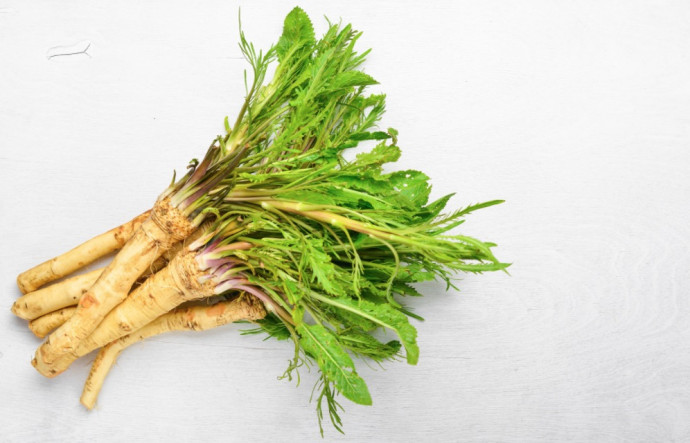 Horseradish and potatoes have a symbiotic effect on each other, causing the potatoes to be healthier and more resistant to disease. Plants should be set at the corners of the potato plot only and should be dug after each season to prevent spreading. Horseradish does not seem to protect against the potato beetle, but it is effective against the blister beetle. A tea made from horseradish is beneficial against monilia on apple trees.
0 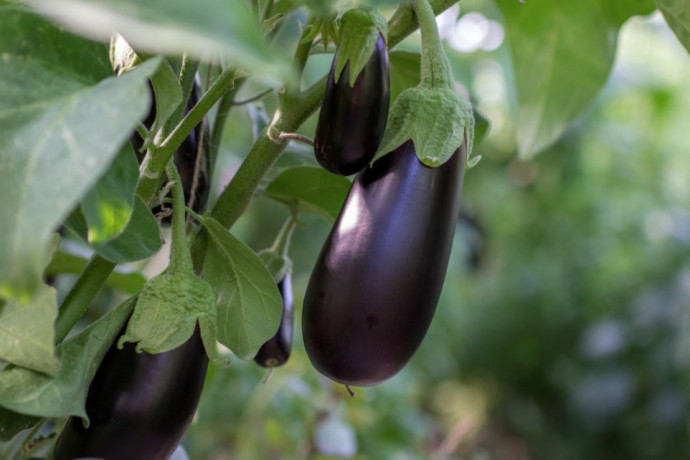 Redroot pigweed makes eggplants more resistant to insect attack. During dry weather, mulching and irrigation will help to prevent wilt disease. Dry cayenne pepper sprinkled on plants while still wet with dew will repel caterpillars. Eggplants growing among green beans will be protected from the Colorado potato beetle. The beetles like eggplant even more than potatoes, but they find the beans repellent.
1
Like!
Add to bookmarks
Assign tags
723
Share on Facebook
Pin it!
Share on Twitter
Write a comment
No comments