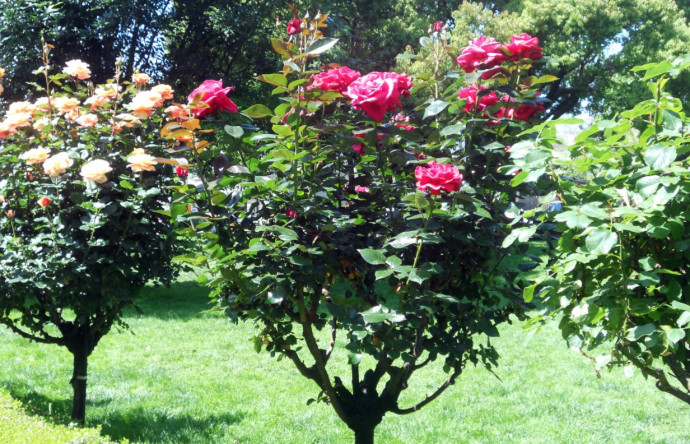 Pruning is about more than just looks. Proper pruning improves the health of your rose bush, prevents disease, and encourages better flowering. There are different pruning strategies for different times of the year, but overall the goal is always the same: to keep the bush vigorous and open, allowing better air circulation through the center of the plant. 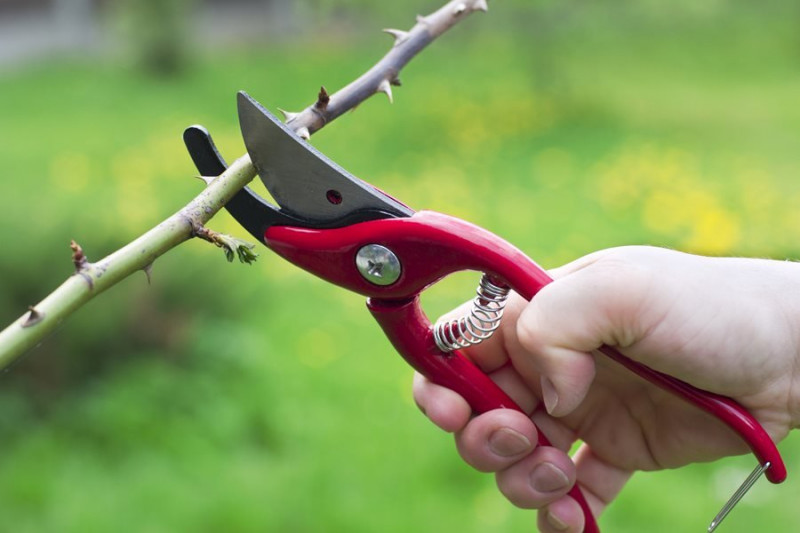 Most of the work that goes into growing roses is in the pruning. Individual roses are pruned according to their type, and while they’re usually not killed by faulty pruning or even from non-pruning, the quality of the blooms might suffer. An old proverb says that the pruning time is right when the birch leaves are big as mice ears. That size happens to be around 40”, and depending on where you live it’s roughly around May. Pruning can be done a bit earlier or later, but this is the general guideline. 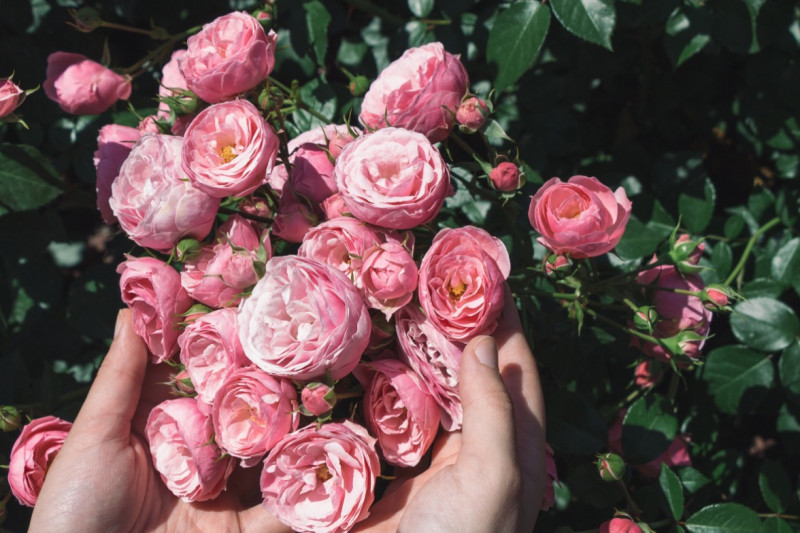 Do not prune roses in the fall or winter—if you cut the branches and then go through a cold snap, the chill can penetrate through the cut. The roses will freeze, so you’ll have to prune them again to get rid of the frozen parts. Special considerations for different types of roses are covered in different parts of this book, but all roses are pruned around the same time of the year. Let the size of the mouse’s ear be your guide for all roses.

The root and the rose

Roses seldom grow from their own-root—at least not when purchased or when planted. This is why the root of another variety of rose can send up suckers that need to be quickly removed lest they overpower the grafted rose.

Shoots growing from the root are usually light green, long, thin, and grow much faster than the grafted rose. If you’re unsure, wait until the plant starts to green out, then check the leaves. Root shoots have smaller leaves, and often many more sections per leaf. The canes are typically thornier, and they grow like long antennas. It’s best to cut them off all the way down by the root—pull at the sucker, move it back and forth, remove some soil from around it. Try to cut it about an inch below the surface to make it more difficult for it to re-grow; if it does reappear, the only thing is to remove it, again and again. In the fall, try digging up as much of the root as possible, so you can cut off the root shoot altogether. 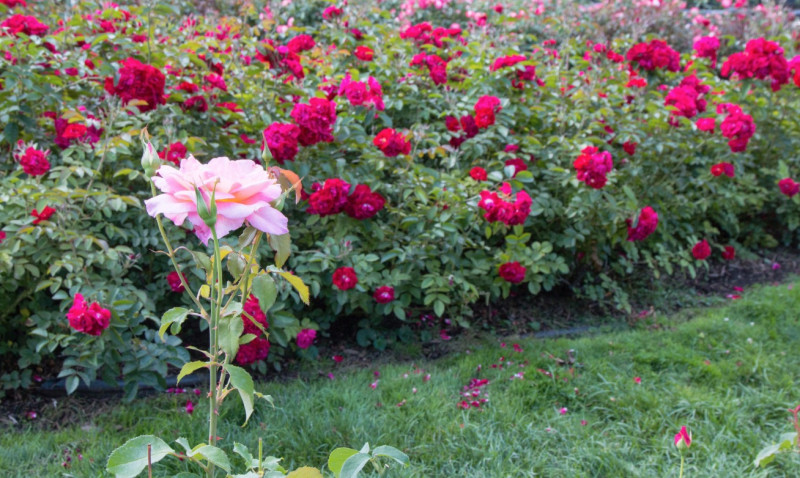 What is a bud eye on a rose bush

In Texas be aware of little snakes on the rose branches. I got bit twice and ended up with an infection, my arm swelled up really bad. It wasn’t a poisonous snake either just a little brown one that looked like the branch.