Best Ways to Get Rid of June Bugs 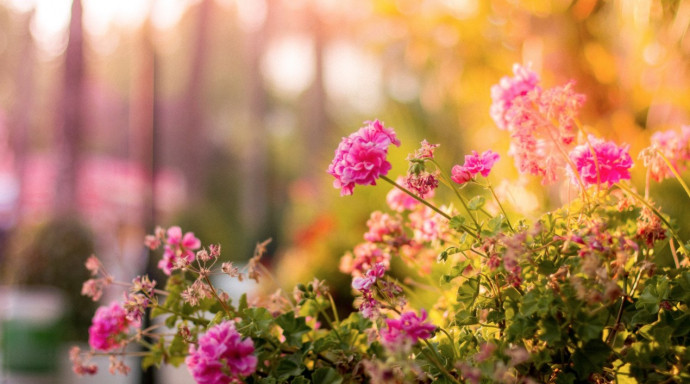 We all know June bugs, those annoying, buzzing beetles that despite centuries of evolution still haven’t quite figured out how to yet. But did you know the term “June bug” actually includes a wide variety of plant-eating beetles, including the infamously damaging Japanese beetle? Harmless though the beetles are to people, it's a different matter when it comes to a lawn or landscape. Regardless of the species you experience in your region, these scarab beetles and their larval grub form can cause serious damage to your lawn & garden—and fast! While the adult flying beetles do cause some damage to plants by feeding on the leaves and stems, the real problem lies in the immature larval phase of these insects. Known as white grubs, these larvae can wreak serious damage on the roots of lawn turfgrasses and other plants. However, to successfully control these pests, you’ll need to take action at various points throughout the year, not just summer. Don’t worry, it’s not complicated, doesn’t take that much time, and you don’t have to resort to poisonous pesticides to get the job done. Here’s how to get rid of June bugs naturally. Discover the best ways to get rid of June bugs easy and fast. 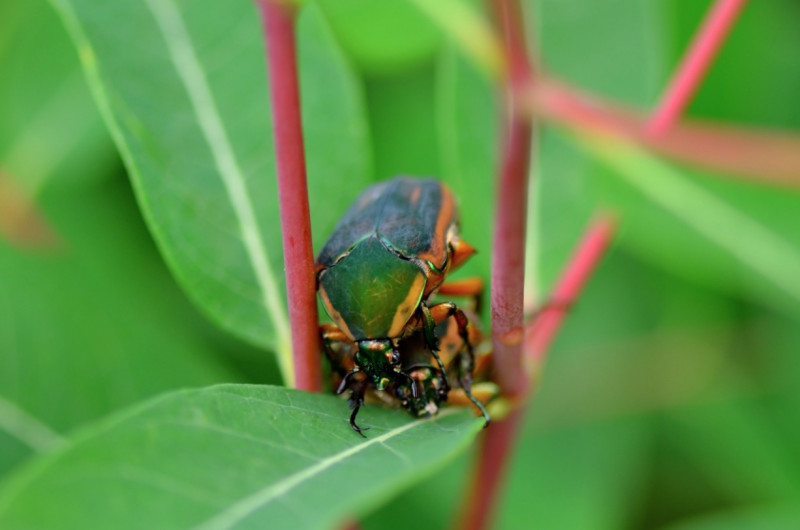 Also called May or June beetles, June bugs emerge each year in late spring and typically fade completely away by late summer. However, to successfully control these pests, you’ll need to take action at various points throughout the year, not just summer.

Signs of June Bugs and Their Grubs

There are several red flags that indicate you may have a problem with either adult June beetles or their larvae:

The Best Ways to Get Rid of June Bugs

1. Trap Adult insects
Not every June bug infestation is considered large enough to require serious remedial action. Experts estimate that an otherwise healthy lawn can harbor as many as five to 10 grubs per square foot - the number of grubs will be evident if you dig up a 1-square-foot patch of turf.

This number of grubs suggests that next summer you will likely be faced with some adult beetles cruising the nighttime landscape, but these can be trapped with a mixture of 1/2 cup molasses and 1/2 cup water in a narrow-necked container. There are also a variety of commercial bug traps available for purchase that do the exact same thing: attract and trap bugs in a container with a sweet concoction.

Trapping the adult beetles stops the reproductive cycle. However, if you have a larger number of larvae, trapping adult beetles will not be enough to control the population.

2. Apply beneficial nematodes
Nematodes are microscopic soil worms that feed on the larvae of various insects. They are becoming increasingly popular as a natural, non-toxic means of controlling various pests. There are many types of nematodes, but for lawn beetles, you should choose a species such as Heterorhabditis bacteriophora, which also controls Japanese beetle larvae. Nematodes should be applied when grubs are active and present; mid to late summer is the ideal time in most regions. If they are applied too early or too late, the application is wasted. Mix the nematodes with a garden sprayer and apply to the wet lawn in the evening. Immediately water the nematodes thoroughly so that the solution can seep into the soil. You may need several applications over a two or three-year period to fully control white grubs and subsequent June bugs, but when applied properly, nematodes are a very good control measure. 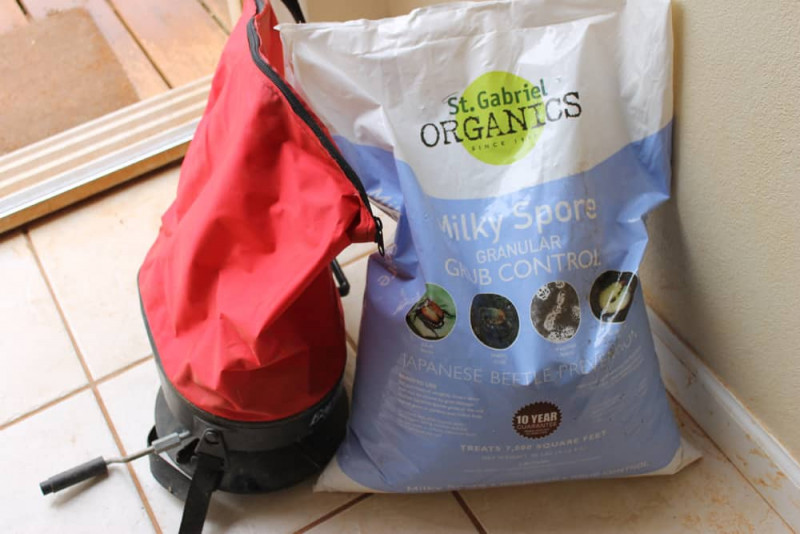 3. Apply milky spores
Another grub control measure that is considered organic is milky spores, a bacterium that can be effective in controlling many types of grubs, including Japanese beetles. However, it depends on relatively warm soil, so it may not be the best choice for northern climates.

Fall is considered a good time for application, as grubs are usually fairly close to the surface at this time. Milkweed spores do not have much success if applied in the spring and summer or if the soil is too dry.

Milk spores are mixed with water, applied with a sprayer or as granules, and then watered thoroughly. It may take several years of repeated treatments to get a heavy infestation under control, but you can do it completely without toxic chemicals.

4. Apply a Curative Insecticide
While it's always better to avoid chemical insecticides when possible, a heavy infestation of white grubs and June beetles is one instance where insecticides may be necessary if you want to save your lawn. The most effective chemical is to apply a product containing carbaryl or trichlorfon in September. These are contact chemicals that kill grubs and prevent them from pupating into adults. Also, the larvae are still close enough to the surface in September to be killed by the insecticide. These chemicals are known as curative rather than preventative because they kill insects at all stages of their life cycle. When applied in September, these insecticides kill up to 80 percent of the grubs, greatly reducing the incidence of June beetles the following year.

Be sure to water these chemicals in thoroughly. Toxicity to humans and most animals is moderate but well documented. Carbaryl is toxic to fish. Therefore, avoid use in areas where runoff into lakes and rivers is possible. Trichlorfon is a central nervous system stimulant in large concentrations and should be used with caution when children are present. Immediate soaking will remove the chemical from the surface and reduce the hazard.

5. Apply a Preventive Insecticide in June
Another option is to apply an insecticide containing imidacloprid, thiamethoxam, clothianidin or chlorantraniliprole in early to mid-summer. Note, however, that these are preventive insecticides that kill only newly hatched larvae. They do not kill mature larvae, eggs, pupae or ground beetles. Therefore, timing is very critical with these products; too early or too late, and their effectiveness is largely lost. 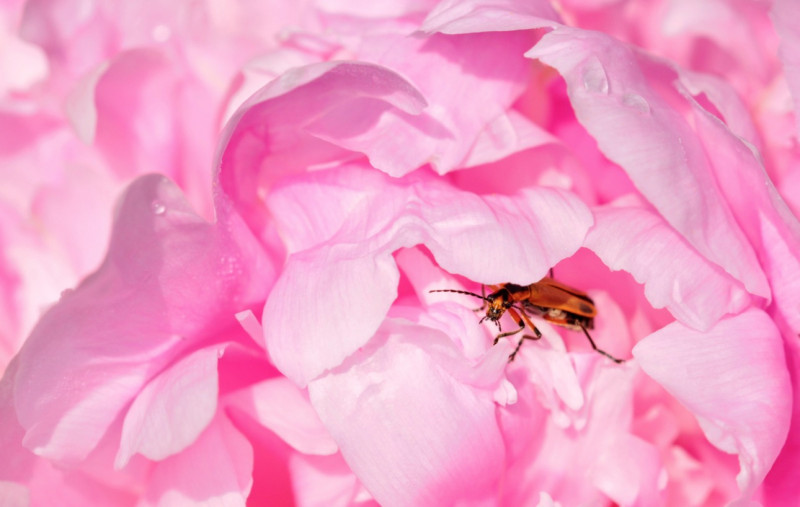