Get plant information, gardening solutions, design inspiration and more in our daily newsletter.
SIGN UP
What to Sow and Plant in June, How to Grow and Care for Yellow Squash, Conquer the Art of Composting: Grass Clippings

What to Sow and Plant in June 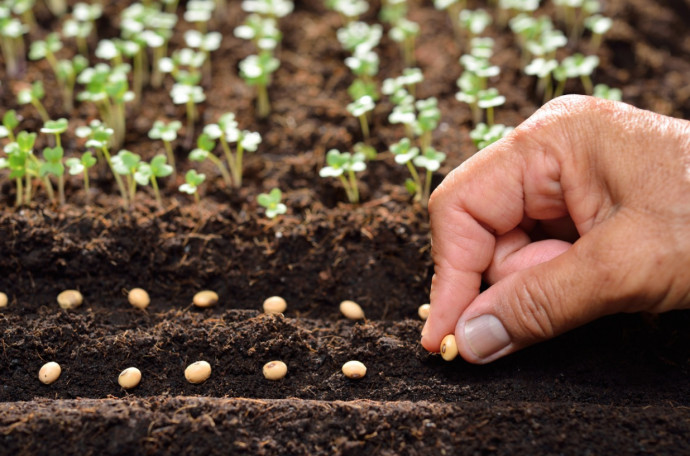 Gardening is an ongoing process, and while timing is important, don't be overwhelmed by a sense of being too late to plant. In truth, every season is different, and garden planting dates are even harder to peg down than traditional wisdom would lead one to believe! I want to emphasise that it is not too late to plant a great garden, even in June. While it's true that fruit-bearing plants like tomatoes, peppers, and eggplant need to be sown now, many if not most summer crops will grow even faster from seeds planted in early summer when the soil is well warmed and teeming with life. You'll be surprised how quickly the seeds will come up and explode with growth. Discover some of the vegetables you can sow in June. 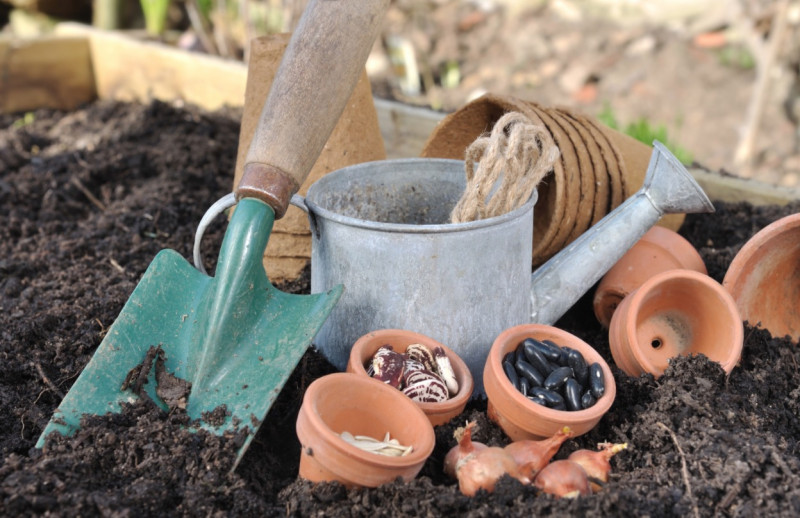 Continue sowing beetroot in June - maybe a few at the beginning of the month and a few at the end, so you can harvest some in September and October that haven't grown too big. They can be stored for the winter if needed.

Sow late germinating broccoli seeds either where you plan to grow them or in a seed bed to transplant later. Depending on the variety, you should be able to harvest them in the fall or overwinter them to pick early next year. This late in the year, it's better to sow Calabrese where it will stay, as it doesn't like to be resown once the weather warms up. 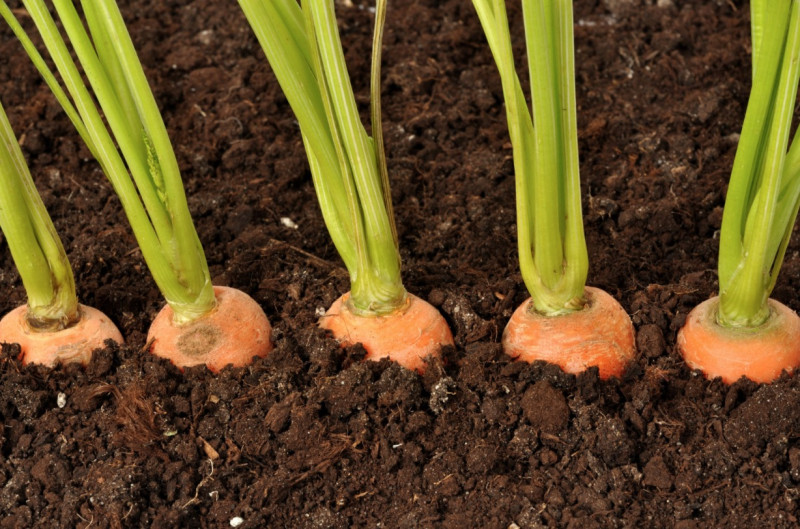 This is the last opportunity to sow main crop varieties that will be ready for harvest in September or October.

All three varieties of chicory - Witloof or Belgian, sugarloaf and radicchio - can be sown outdoors in June. The former are ready to sprout during the winter.

If you don't already have plants that you've raised in pots, you can sow seeds directly outdoors once the soil has warmed up nicely. Sow two seeds together and remove the weaker of the two as soon as they have germinated. Leave plenty of space between plants, as they spread widely and need lots of room.

Early June is probably the last opportunity to sow main peas, mangetout and sweet peas. Switch to a fast-maturing early variety towards the end of the month. These should be ready to harvest around September.

Outdoor cucumbers are usually grown earlier in the year in pots or under cover, but if you sow some seeds outdoors this month, they should produce a crop in August or September.

Sow curly or broad-leafed varieties outdoors for a fall and early winter harvest. Germination may be erratic in hot weather.

Sow in place and thin out if seedlings are too crowded. High temperatures can hinder germination - perhaps that's why folklore says seeds are best sown at the end of the day, when the soil is cooling.

Sow mizuna, mibuna, mustard, pak choi and other oriental leaves for salads when the leaves are small and for stir-fry dishes when they are larger.

Sow if you haven't done so in the last month. Thin out seedlings and cover with fine netting if necessary to deter birds and cabbage root flies.

Sow another batch for harvest in August or September before the roots get too big.

Pumpkins and winter squash are usually grown in pots earlier in the year, but can also be planted directly in the ground in June. Prepare the soil by adding plenty of well-rotted compost or manure.

Sow some salad radishes in small amounts throughout the month for a constantly renewing crop. 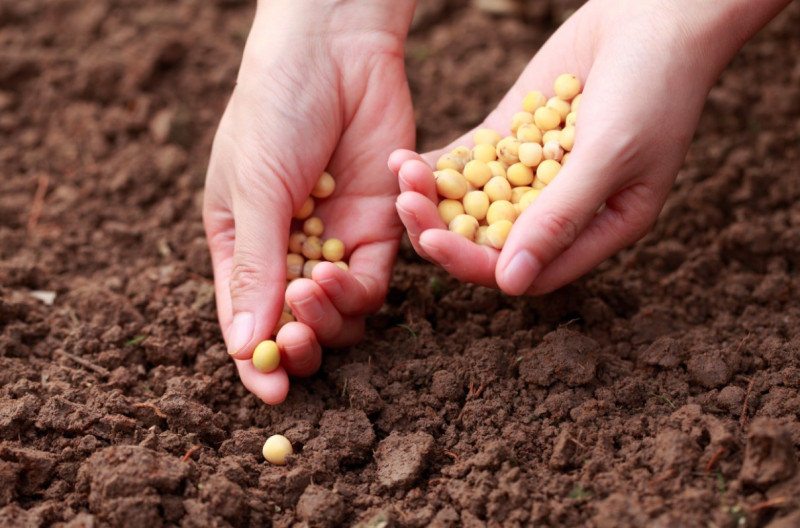 This is the last opportunity to sow pole beans. With luck, if you sow in late June, you can still have a crop until October - or at least until the first frosts of autumn.

Sow a few more seeds throughout the month to ensure a continuous supply until fall.