Get plant information, gardening solutions, design inspiration and more in our daily newsletter.
SIGN UP
Make Your Own Seed Starting Mix For Garden Seeds, 5 Time Saving Solutions For Gardeners, Discover The Power Of Epsom Salt

Make Your Own Seed Starting Mix For Garden Seeds 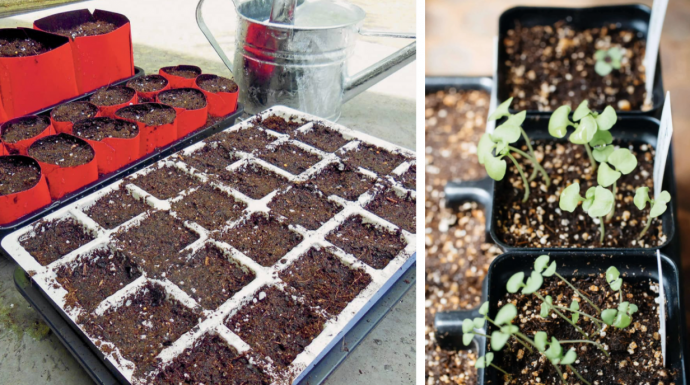 Starting your own seeds at home is easier when you hack a starter mix that helps the seeds grow to their full potential. Healthy seedlings need a loose, well-drained medium made of fine particles of organic material. Potting soil can be used, but it usually doesn’t drain as well as a finer seed starting mix. The best DIY seed starting mix needs only three ingredients, and you can find them all in your local garden center. Save money and get my no-fail recipes for organic seed starting mix and potting mix that you can easily make at home (all without complicated soil amendments and fertilizers). Keep them dry, and you can store them to use next season too. 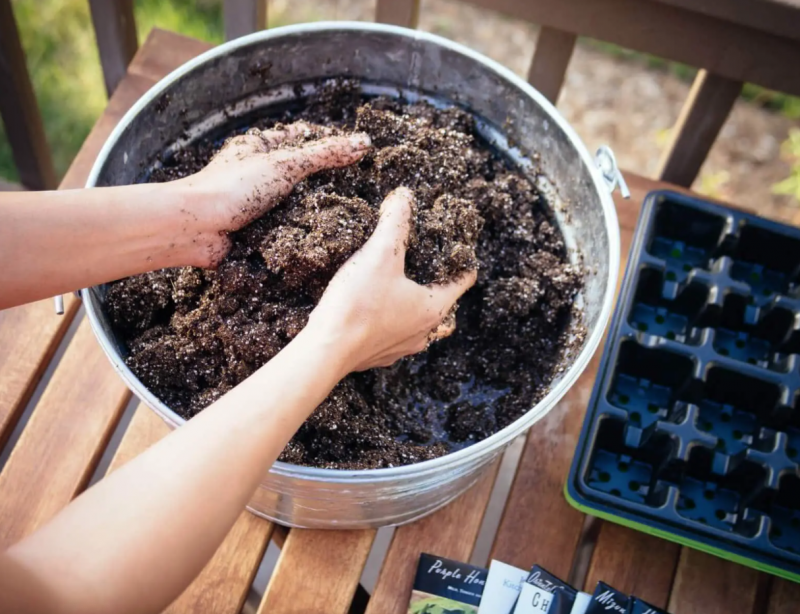 What is seed starting mix?

Well, you’ve probably noticed that seed starting mixes are relatively expensive. Sure, the price tag on a typical 8-quart bag doesn’t seem too bad, but then you bring it home and realize that 8 quarts isn’t really going to cut it when you have a whole flat of seeds to sow. Moreover, some seed starting mixes contain chemical agents to hydrate the soil or supplements to supercharge your plants, which—for starting seeds—are completely unnecessary. This is because all the nutrients that a seedling needs in its initial stage of life (before it develops its first true set of leaves) is contained in the seed. Think of it like an egg yolk for a baby chick. A seed does not need fertilizer, compost, or beneficial microbes to germinate, nor does a seedling need any of that to grow healthy and strong in the first couple weeks.

Today I’d like to share with you a marvelous recipe for making a homemade seed starting mix. It works very well as a light, airy, and sound starting mix for your seedlings. 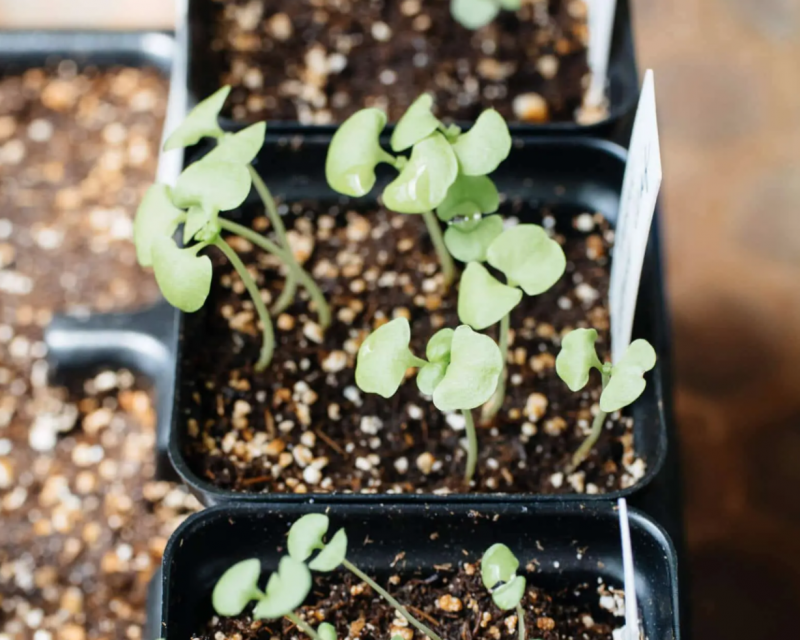 1. Start with homemade leaf mold that has been sieved through a 1/2-inch hardware cloth screen so only the smallest bits of the leaf mold remain.

3. Moisten the mix and place in a large roasting bag, shake up, close the top loosely with the non-metal tie that comes with the bag or a string.

4. Sterilize the leaf mold by microwaving for 10 minutes on full power.

5. Take the temperature of the leaf mold mixture by opening the bag—be careful as the steam is hot—it should be at 180°F or 82.22°C. Let your starting mix cool.

6. Place this sowing medium in containers, then sow the seeds.

Following the directions on the seed packet, tiny seeds are barely covered; larger ones are buried to a depth equal to their thickness. Until the seedlings develop, do not let the seed-starting mix dry completely. Add water to a tray beneath the pots to let them soak up moisture, or gently spray pots with water from a sprayer. Most seeds need light to germinate. Some seedlings will appear in only a week, while others take several weeks or longer. The seed packets should have this specific information. 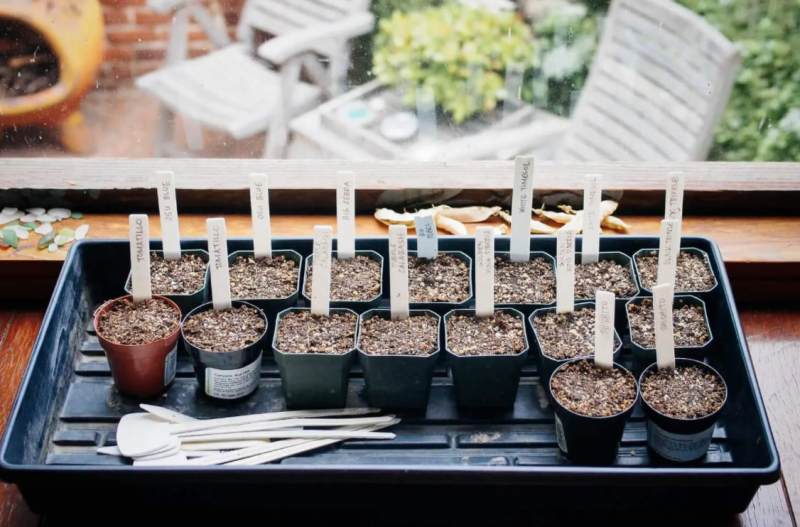 What’s the difference between potting soil and seed starting mix?

Generally speaking, potting soil is a growing medium that contains topsoil (in other words, plain old dirt) and some combination of bark, perlite, vermiculite, peat, humus, manure, and/or other fertilizers. Potting mix is a similar growing medium that’s usually soilless, though commercially, you may find the terms are interchangeable and refer to the same thing. (You should always check the label of any bag you buy.)

On the other hand, if you don’t want to mess with repotting seedlings and just want to plant the seeds in their permanent container, you can start your seeds in a good potting mix that’ll continue to help them grow sturdy and strong.